Project RUCONBAR has been presented on 10th International Innovation Exhibition -ARCA 2012. Exhibition has been held from 10th until 13th October 2012 in National and University Library in Zagreb, Croatia. 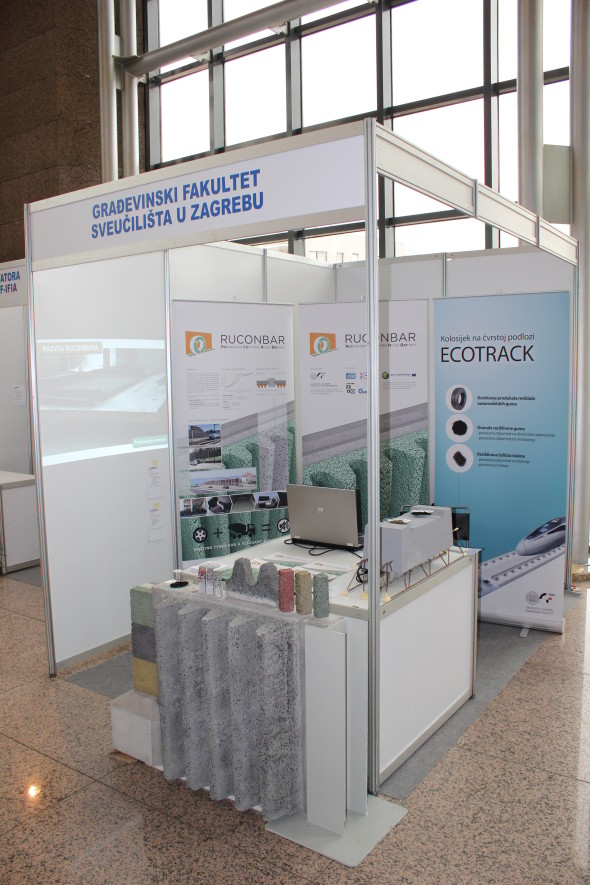 Among many well known Croatian scientists, entrepreneurs and politicians, on October 10th, RUCONBAR stand has been visited by Croatian Minister of Entrepreneurship and Crafts, Gordan Maras who opened the exhibition for public. 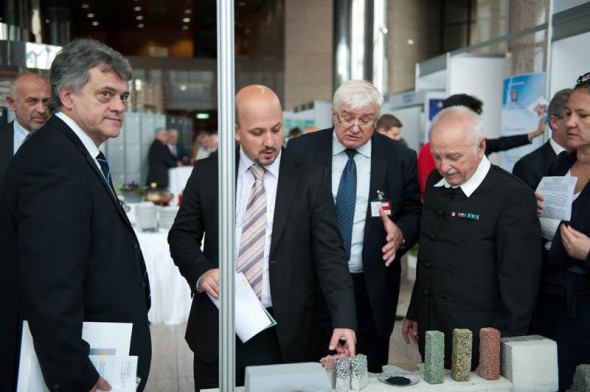 On October 13th, guest of honour of the exhibition was the president of the Republic of Croatia, prof. Ivo Josipović who also visited RUCONBAR stand.

During the exhibition, the international jury has been evaluating all the exhibitors and their innovative products. At the award ceremony, RUCONBAR was one of six innovations awarded with ARCA PRIX (second innovation prix). The complete list of awards is available here: http://www.inovatorstvo.com/?A=NOV&S=DET&IDCLA=609. 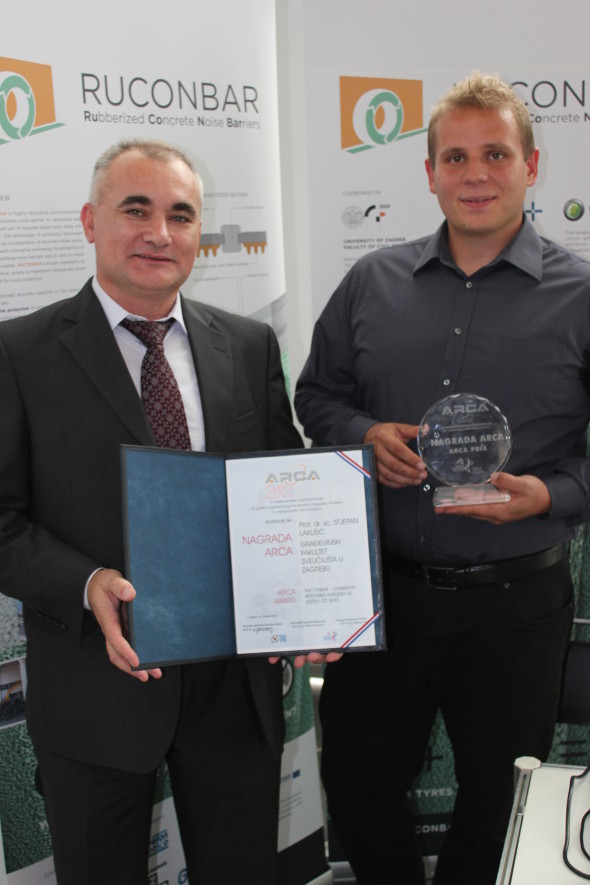 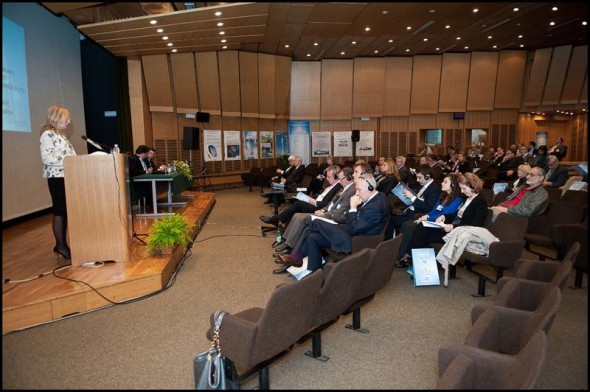 More information on ARCA 2012 can be found on the official website: http://arca.com.hr/index.php?langId=2.

Complete picture gallery is available at: